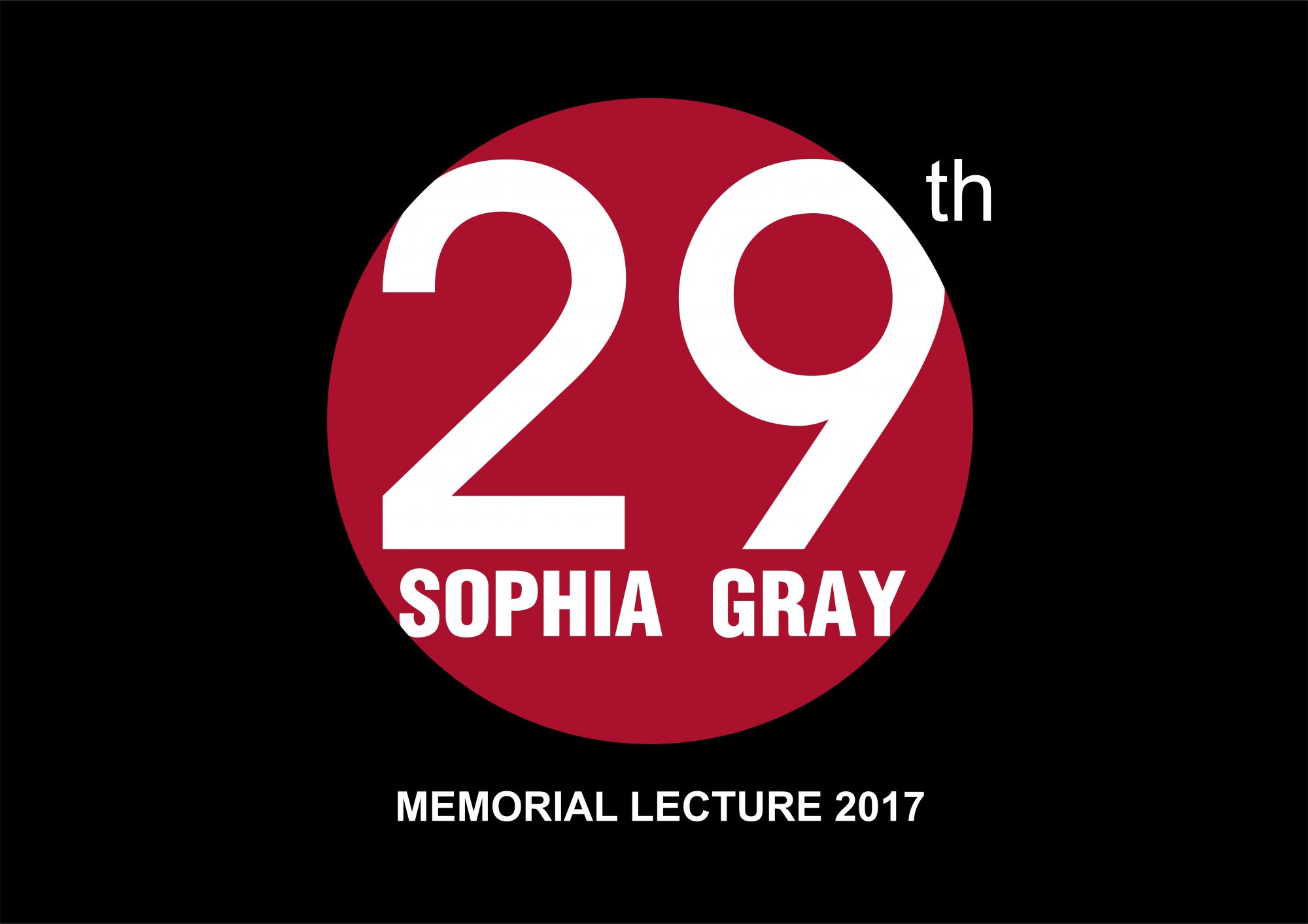 Like all of epa’s work, the exhibition was as thorough as it was striking and, considering that the practice was founded in 1988, there was something magical about the coincidence of the 29th year of practice and laureation.

George and Nick are both products of the University of Natal, where they excelled as students. Their earliest works were acknowledged with two awards in the 1991 programme. This was followed by two national Corobrik-SAIA Awards for Excellence – one for their practice, epa studio in Westville (2008).

The Sophia Gray accolade prompted reflection, for which the principals applied their minds and (much) money. epa architecture has always been thoroughly documented, which eased the genealogical analysis, and a staffer, Pierre Roetz, was assigned full-time curatorship for a few months.

What was different about this Sophia Gray exhibition? First, there was no last-minute attempt to ‘get things up’. Second, there was an ordered approach to the layout by typology and chronology. This wasn’t a case of displaying all work, but of being selective. It was clear that the past is history, but that at epa the present and future are informed by history.

In guided tours of the exhibition, George and Nick pointed to aspects they’d addressed in the lecture and answered questions. The exhibition was restaged at epa Studio. Here’s to the next 29 years!

EPA: Zooming In from EPA on Vimeo.